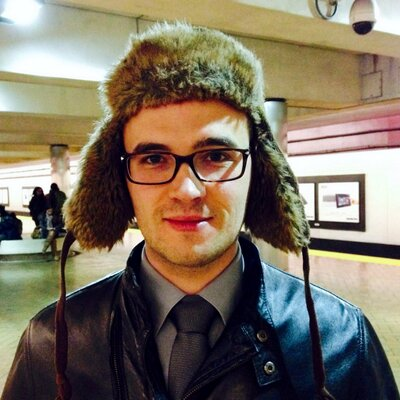 We are happy to announce three new Scala releases: 2.11.11 concludes the 2.11 series, 2.12.2 brings bug fixes and small improvements, and 2.13.0-M1 sets the scene for modularization and improvements coming in the next major release next year. Many thanks to everyone who contributed!

As part of our ongoing efforts at Lightbend to simplify contributing to Scala, we are thrilled to announce our move to GitHub for bug reporting, as well as for release notes.

Scala 2.11.11 contains many smaller fixes and a few backports from 2.12. It also features improved error messages on missing dependencies; this improvement was developed by @jvican at the Scala Center under proposal SCP-009, which aims to speed up builds by shrinking the build classpath.

(Yes, we skipped 2.11.9 and 2.11.10. Special thanks to @xuwei-k and @sjrd for reporting and helping diagnose the regressions in those withdrawn releases.)

Scala 2.12.2 adds support for trailing commas, the first proposal (SIP-27) to make it all the way through the revived Scala Improvement Process. Congratulations, @dwijnand!

Scala 2.13.0-M1 prepares for the next phase of the standard library modularization and the collections rework. The parallel collections are now a separate module, and many deprecated members have been removed. As a reminder, our full 2.13 roadmap is available for review on GitHub.

Adriaan Moors is Scala team lead at Lightbend, with a decade of scalac contribution experience.