Continuing from sbt 1.1.4, Ethan Atkins contributed fixes and improvements for triggered execution ~ watcher. sbt 1.1.5 should fix the latency between file modification events and the command execution.

We released a new sbt VS Code extension that starts sbt session in the embedded terminal window. This was contributed by Robert Walker (@WalkingOlof) in sbt#4130.

We added sbt by example to the sbt documentation. This is a single-page guide that takes you from zero to building an app on Docker, inspired by, and largely based on William Narmontas (@ScalaWilliam)’s Essential sbt. 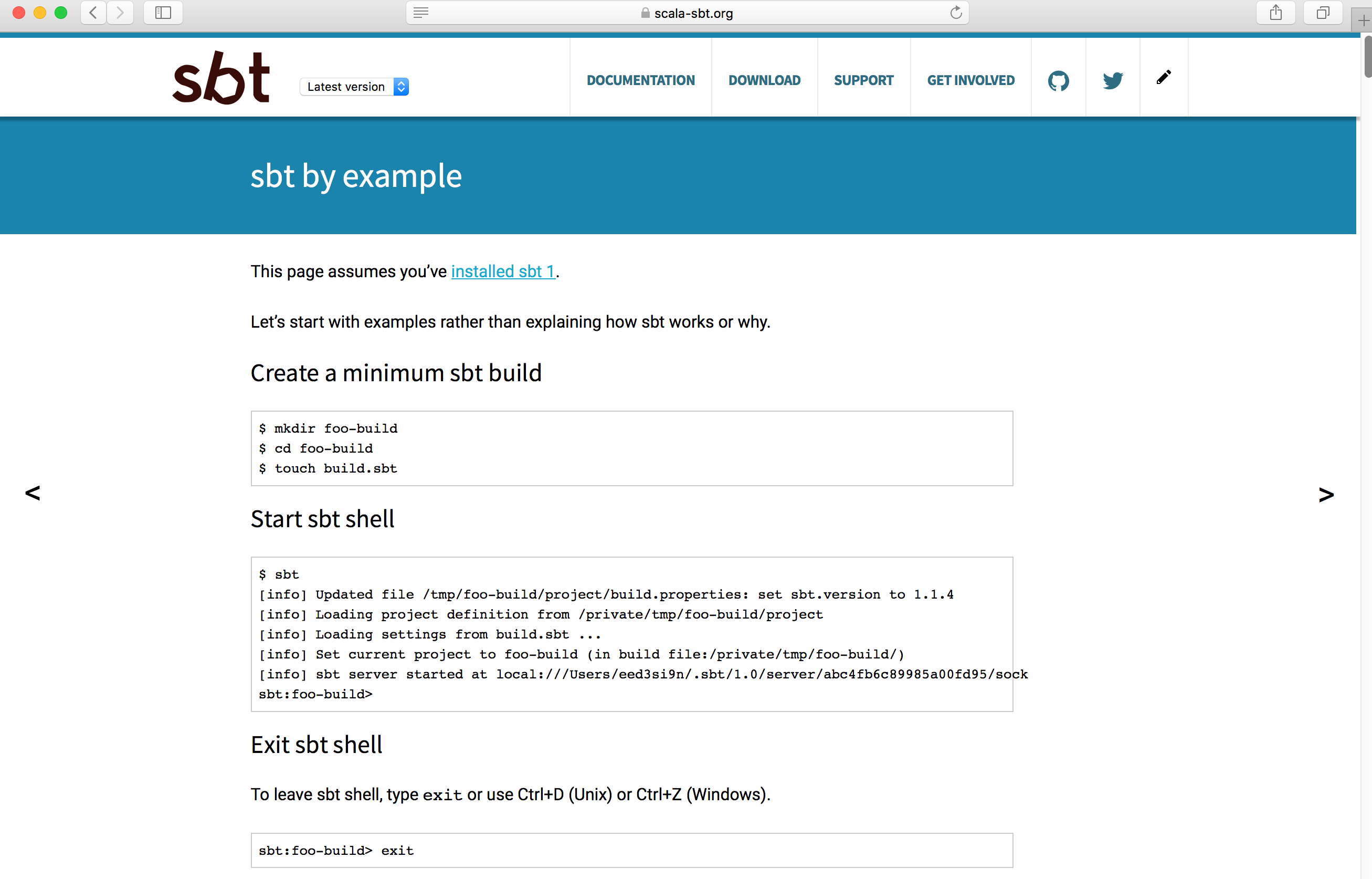 If you’re interested in other ideas, come talk to us on sbt-contrib or on the brand new Lightbend Discuss.