How To Deploy Kubeflow On Lightbend Platform With OpenShift - Part 8: Deploying Pipelines

In Part 7 of “How To Deploy And Use Kubeflow On OpenShift”, we looked at model serving with Kubeflow. In this part, we now look at deploying Kubeflow pipelines.

Kubeflow ML pipelines is a set of tools designed to help you build and share models and ML workflows within your organization and across teams. The most important concepts used within the Kubeflow ML Pipelines service include:

Although ML pipelines are based on Argo, it is only reusing the Argo CRD, while providing its own implementation of both the workflow controller and UI.

The biggest difference from the deployment point of view is the fact that the workflow controller is not running as default, but as a service account pipeline-runner. So in order to run ML pipelines, it is also necessary to run the following command:

By clicking on a specific pipeline, you can get a view of the pipeline’s details: 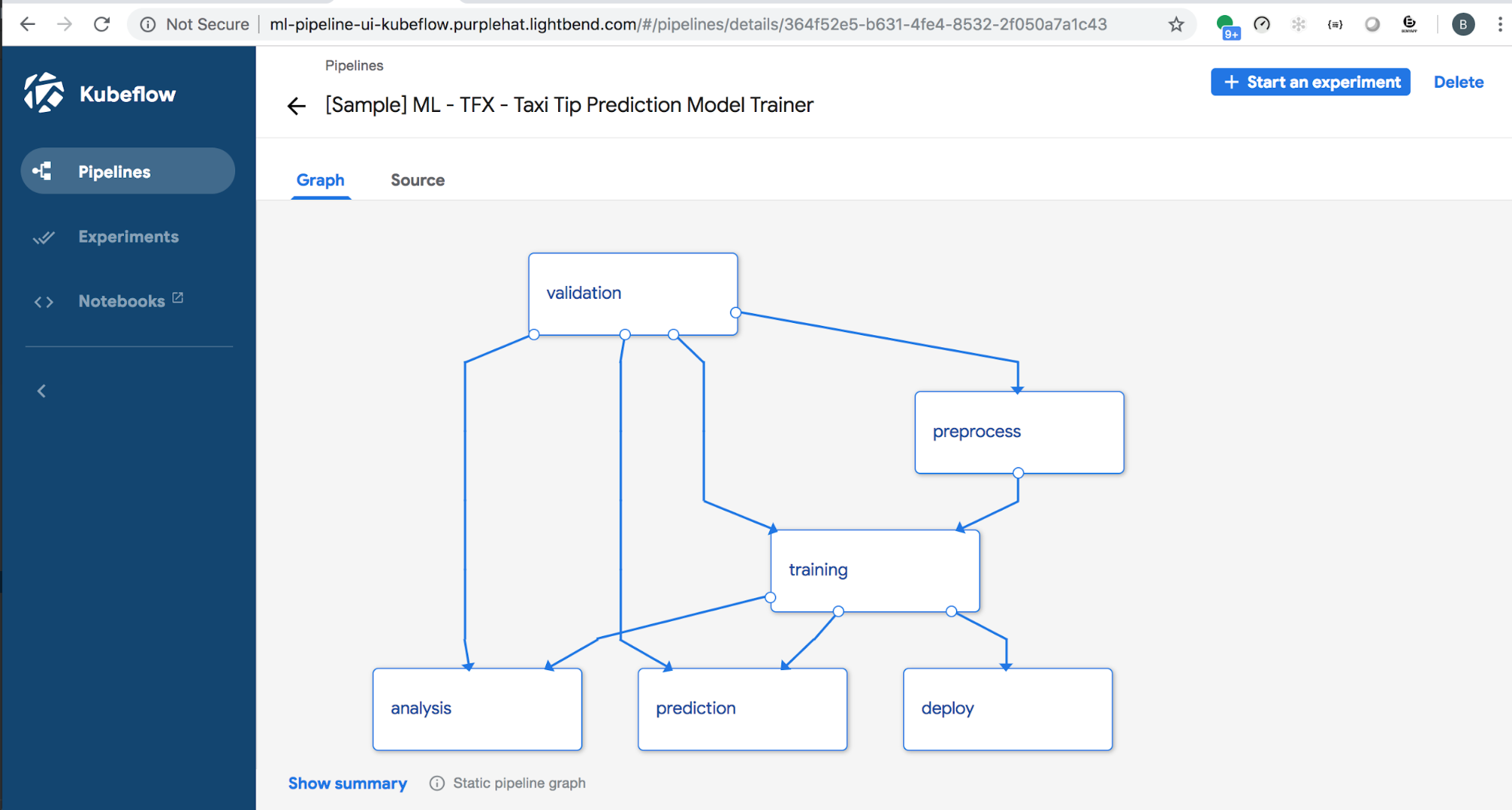 You can additionally get a source file for a pipeline and run it. 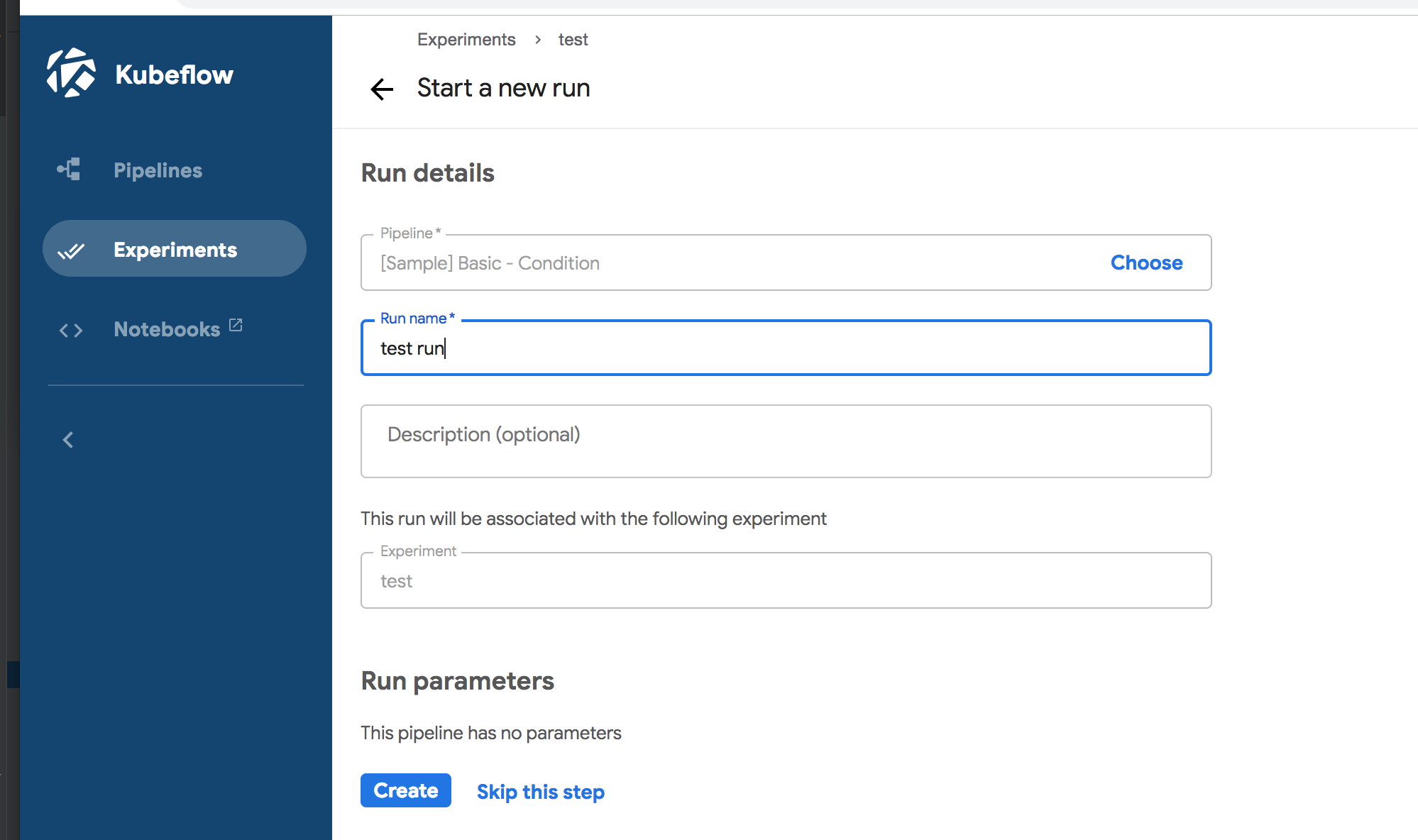 After your pipeline runs, you can see the execution result leveraging the ML pipeline UI 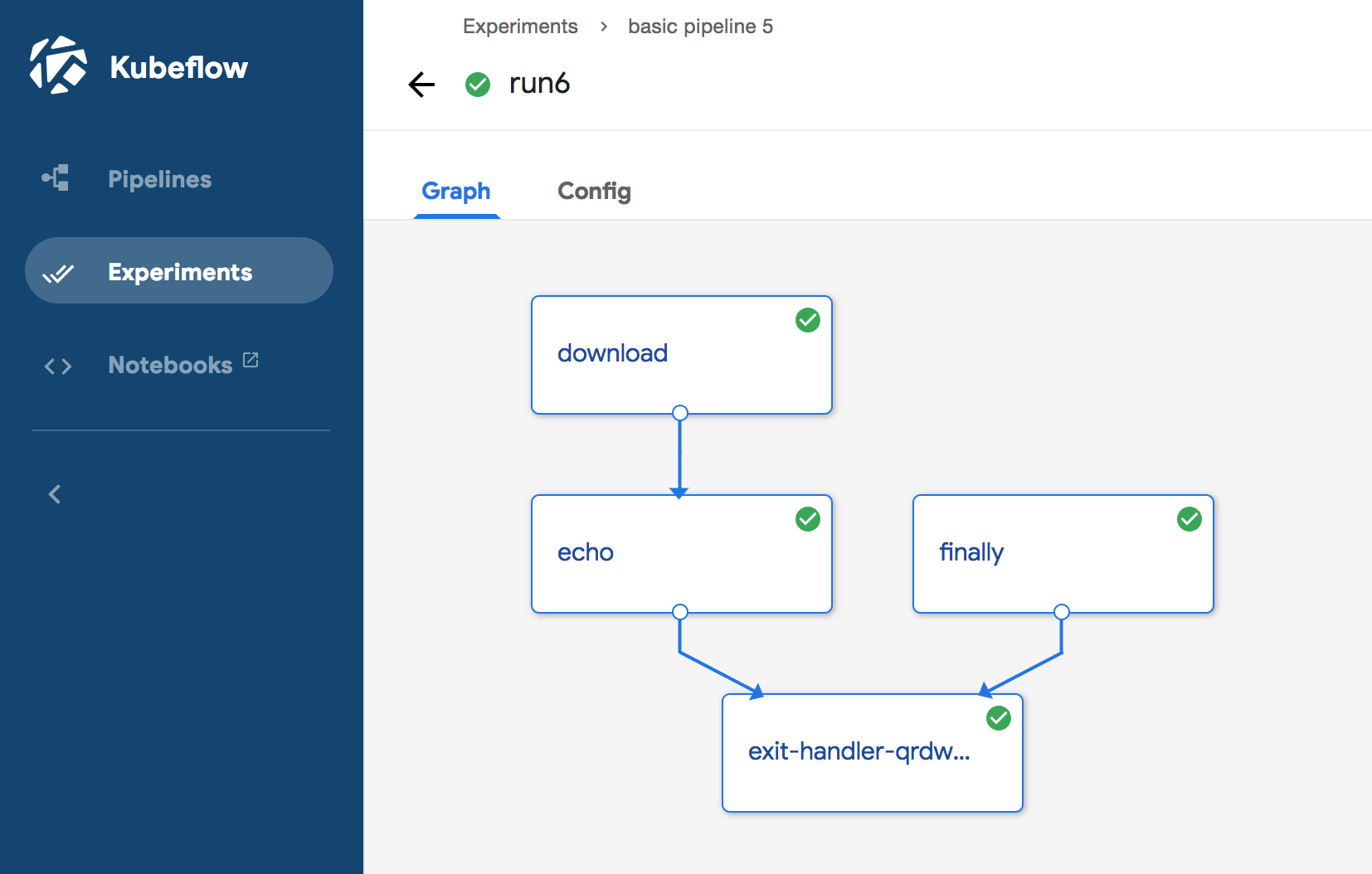 Note, that because ML pipelines are using the Argo CRD, you can also see the result of the pipeline execution in the Argo UI: 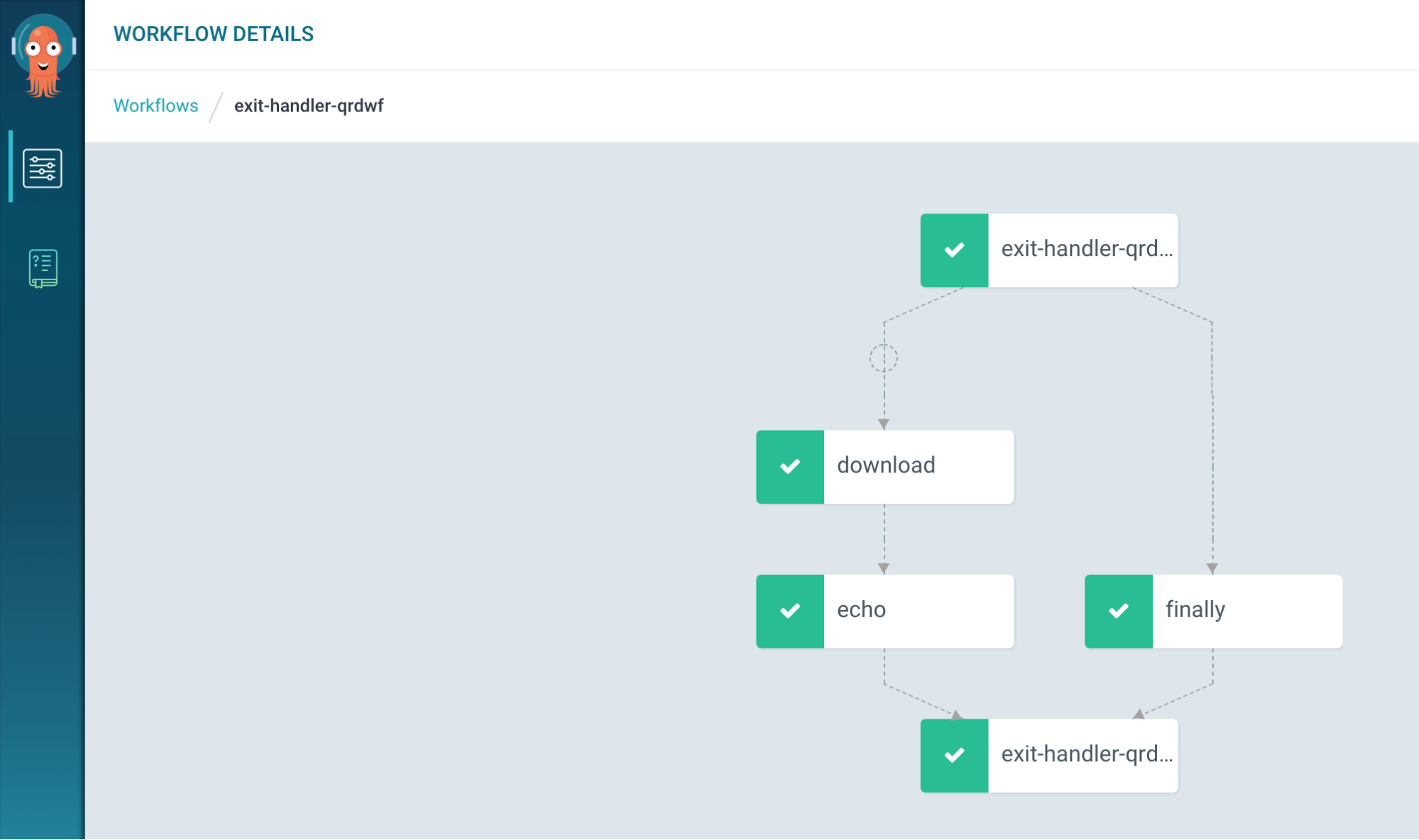 Building a Pipeline Using a Notebook

There are multiple ways to build custom pipelines, see this project and blog posts here and here. For this post I will show how to build a custom pipeline using a notebook.

The following example is based on this pipeline sample. In a new Jupyter notebook, enter the following Python code:

Running this notebook produces this output:

The links point to the UI for the pipeline run. 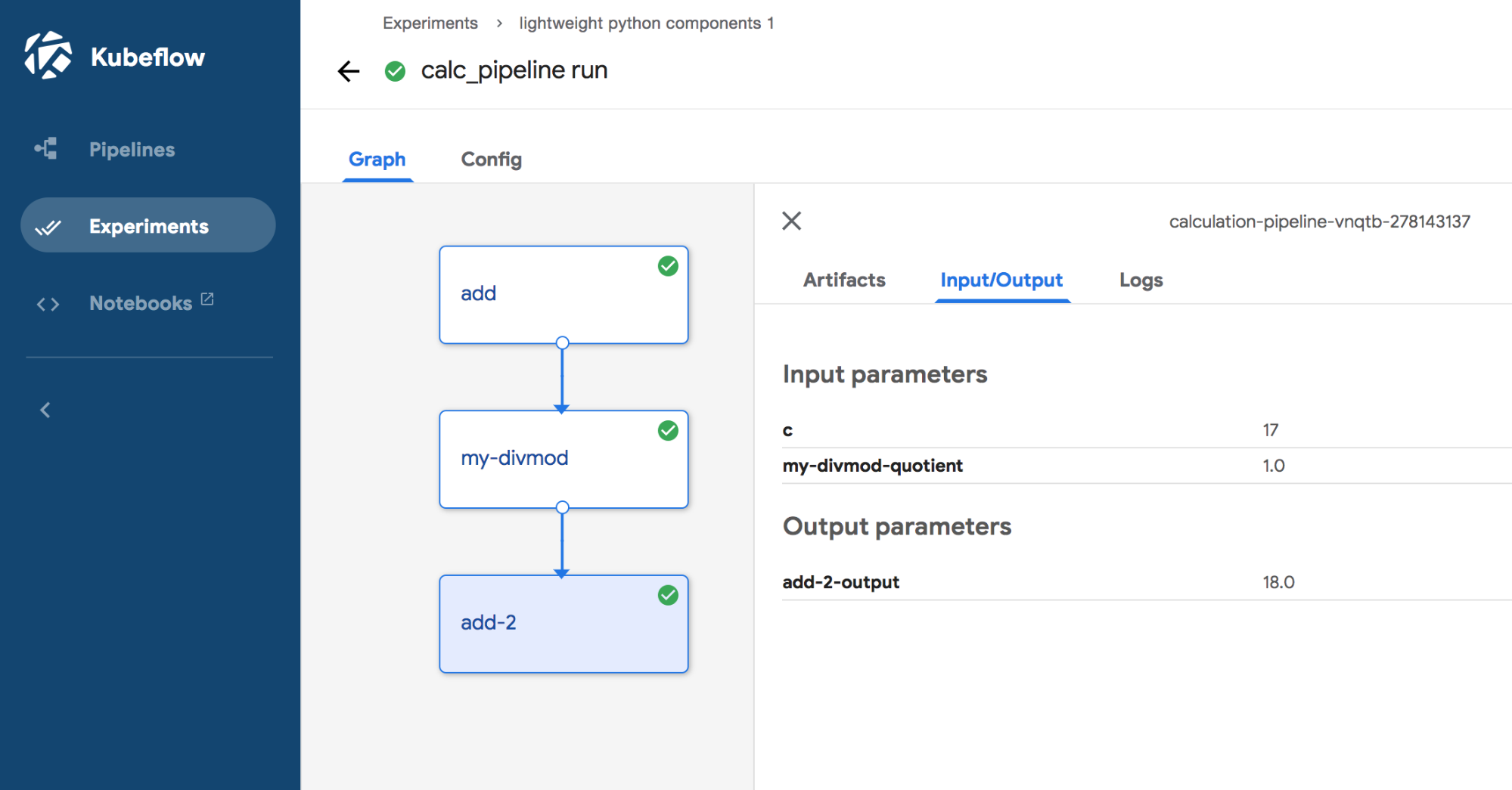 That’s all for this part. Check out the next post on Model Management, and thanks for reading!

p.s. If you’d like to get professional guidance on best-practices and how-tos with Machine Learning, simply contact us to learn how Lightbend can help.

1 Note that the first 5 samples are generic, while the last 2 will run only on GKE. If you try to run them on OpenShift, they will fail. ↩